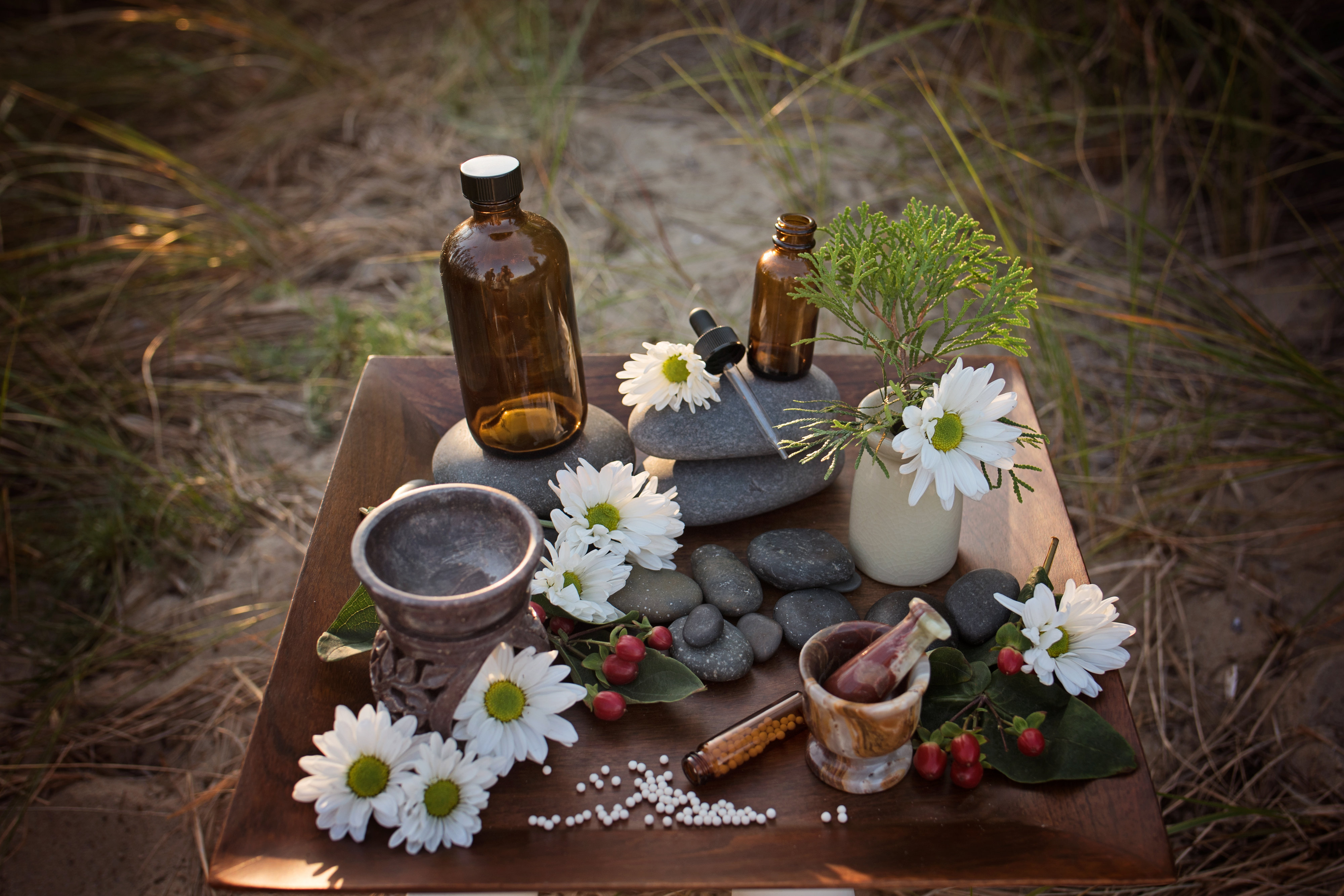 If you are new to homeopathy you might like to know what it is all about. Homeopathy is a natural form of medicine used by over 200 million people worldwide to treat both acute and chronic conditions.  It is recognized by the World Health Organization as the second largest therapeutic system in use in the world. While it is most popular in India and South America, over thirty million people in Europe, and millions of others around the world, also benefit from its use.

The original concept of homeopathy and treating with similars dates back to Hippocrates, however, Samuel Hahnemann, a German physician, developed and expanded on the discipline. The first principle of homeopathy is based on the premise of ‘like cures like’.  Which essentially means, that a substance taken in very small amounts will cure the same symptoms it causes if it were taken in large amounts. The second fundamental principle is based on the Law of minimum dose.  This means the more dilute the remedy is or the less of it used, the stronger its curative power is.  The third principle is the single remedy, which means only one remedy is prescribed at a time.  Basically, in homeopathy – Less is More.

Additionally, homeopathic medicines are safe to use as they do not produce side-effects. This means when used appropriately under the guidance of a qualified homeopath they can be taken by people of all ages, including babies, children and pregnant or breastfeeding women, the very elderly and animals.  Homeopathic medicines are made from natural substances and are regulated by the FDA.  They are prepared in homeopathic pharmacies and are diluted and shaken in such as way that isolates the healing energy from the source material.  It then interacts with and directs your own healing energy.  In this way, it works entirely at an energetic level. Homeopathy treats energetic disturbances with energetic correction, and the result is that disease goes away and balance is restored.  Homeopathic medicines are only used for as long as symptoms continue.

Homeopathy Is Good For